Set Yourself Apart • Get More Direct Referrals • Grow Your Agency 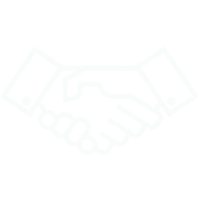 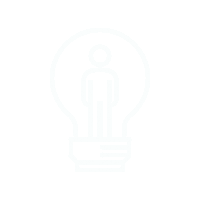 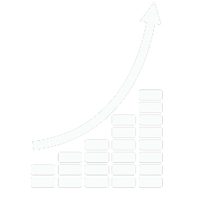 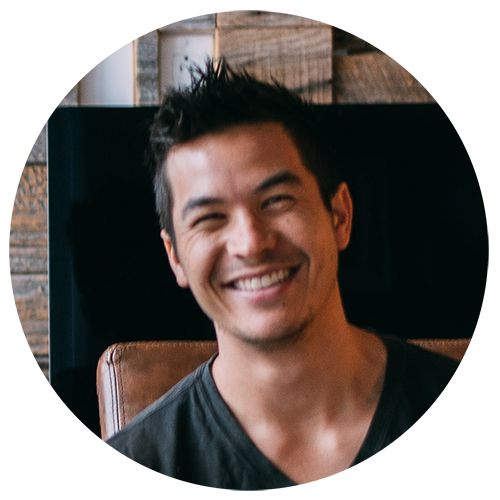 The year was 1997. The problem was an insurance agency that was having a hard time finding new customers.

The answer was RECAMP.

The agent who created RECAMP had discovered a unique and powerful way to grow his book of business by gaining more referrals than ever before from the Realtors and mortgage lenders with whom he already worked.

The result was a massive increase in the number of new clients he gained every month, and the number of new policies he wrote. Naturally, his managers wanted to know what he was doing to gain so much new business so consistently, month after month.

He carefully explained how the RECAMP system allowed him to help Realtors and mortgage lenders build their own businesses by earning more referrals and repeat business from their existing clients.

In return for helping them build their business, Realtors and mortgage lenders were happy to send him ALL of their referrals for insurance.

It didn’t stop there. The RECAMP system was so successful at helping the innovative agent write more policies that soon other insurance agents, lenders and Realtors began hearing about it. They quickly understood what was happening, and eagerly wanted to start using RECAMP to improve their own contacts, deal flow, and books of business.

What’s more, large numbers of other Realtors and mortgage lenders began wondering why the insurance agents they worked with were not offering them the benefits of RECAMP to help them build their own businesses.

Not surprisingly, RECAMP went national in 1999 and since then has been shared with countless insurance agents across the country through a variety of Agency Growth Events, seminars, workshops and webinars.

The rest is history!

Stop Buying Leads and Start Investing In Relationships With RECAMP.

VIEW FREE WEBINAR
How It Works